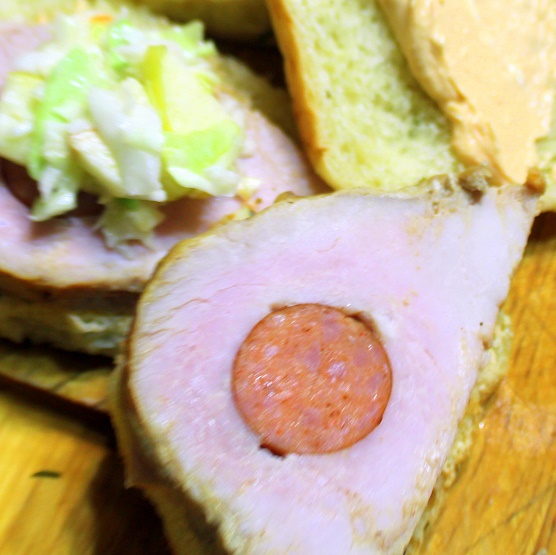 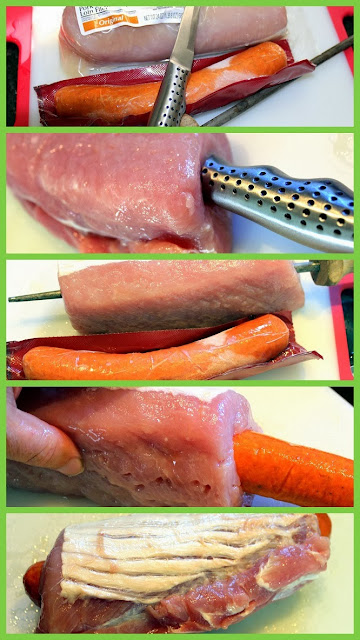 This gem of an idea uses a precooked sausage, the near legendary Spicy Cajun Andouille Sausage!  Again, bought on sale (watch the newspaper, there are almost always coupons).  And again, frozen which came in handy when you try to stuff this into the loin. 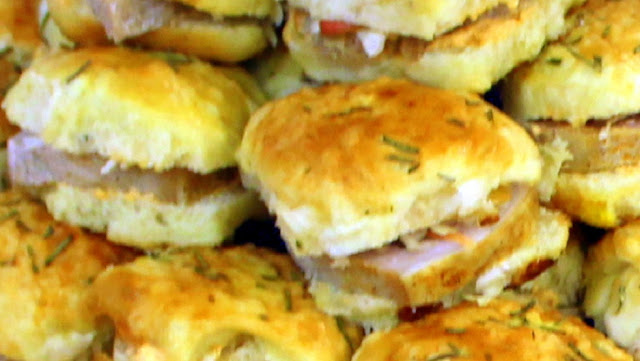 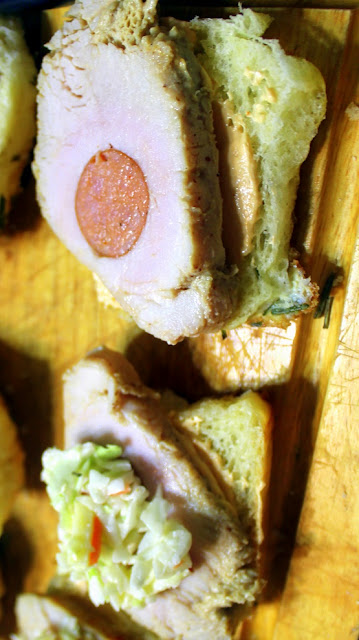 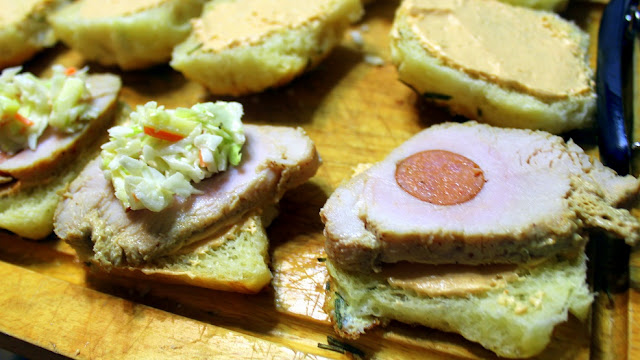 Posted by Inspired by eRecipeCards at 1:00 AM